Titre Mag is an Online Magazine which covers the latest developments in Canadian art and culture such as visual art, theatre, music, cinema and cultural events. Working coast to coast, with an eye on the growing international engagement of Canada’s art, the professional critics and journalists provide accessible and in-depth reportages for more than 500,000 Farsi speakers in Canada, alongside the community at large.

Titre Mag aims to celebrate and embrace human values and equality through the medium of  art, opens another visual communication window to, focuses on a dialogue of equals across the cultures, and continues the conversation currently engaged in the light of cultural diversity that makes up the Canadian demographic.

In clear, well-crafted language that is as comprehensible to the novice as it is to the expert, the magazine offers a lively, provocative, and visually stimulating package that informs as well as entertains with finest work as it is released, news as it breaks, timely features and sharp commentaries by leading professionals. 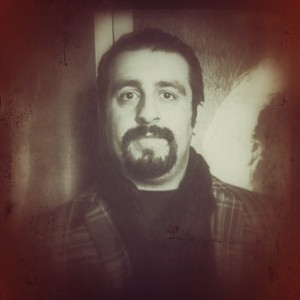 Pooyan Tabatabaei is a Toronto based Award-Wining Photojournalist/Visual Journalist, which has produced images of conflict and humanitarian crisis that have made headlines around the world. Pooyan’s passion for his profession has taken him around the globe, and since 1998 he has documented the lives of many incredible and unique people of different cultures, religions, beliefs, and value systems. His Images, Articles, Interviews and Documentaries have been published and brodcasted internationaly. 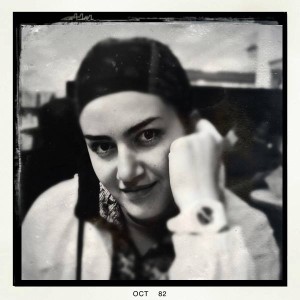 Helia Ghazi has a B.A. in Social Communications and it has opened doors to journalism. Helia is especially interested in Art and cultural reporting and from 2007 to 2011, has worked on newspapers and magazines in Iran: among them Roozegar Daily, Farhikhtegan Daily, Shargh Daily, Hamshahri, Nafeh and Tajrobeh. Since 2008, her interviews with internationally recognized Figures constantly published in Australia, Iran, Malaysia, Germany and Canada. 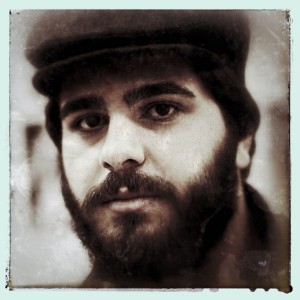 Mehdi Fazlollahi is a Tehran Based Photographer with a passion in Street Photography and Documentary Photography. 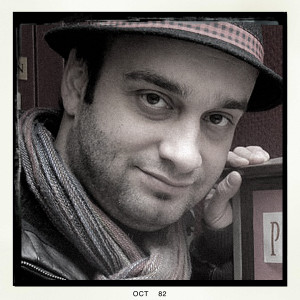 Majid Movasseghi is a critic and filmmaker. He studied drama in Azad university of Tehran and directing in All-Russian State Film Academy (VGIK) in Moscow.in order to pursue his goals, Mjid attended many master classes such as Krishtov Zanosi, Nikita Mikhalkov, Wim Wenders,Irvin Kershner, Tonino Guerra and Regis Wargnier. Since 2010, Majid has been invited to the panel of jurors in various film festivals such as, international film festival VGIK( Moscow), international Student Film Festival of Iran, the film festival TOFUZI in Georgia, and …. 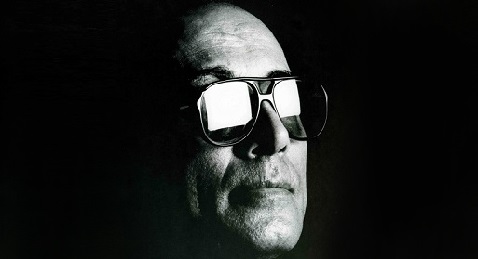 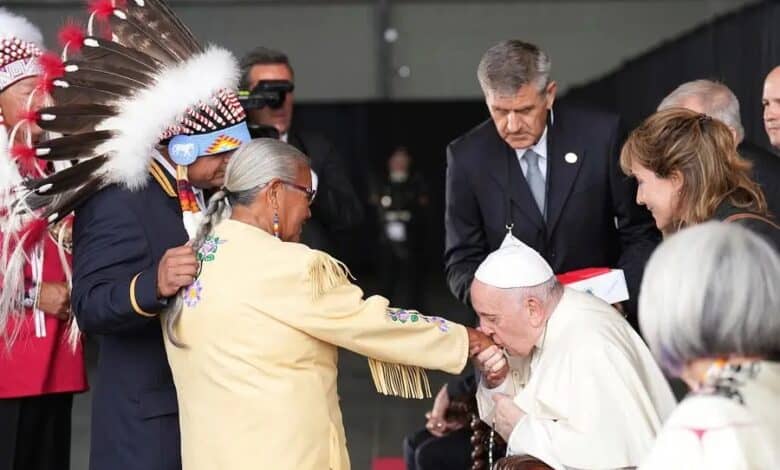 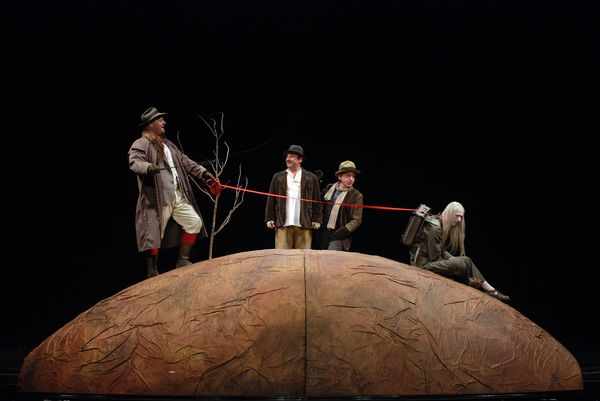 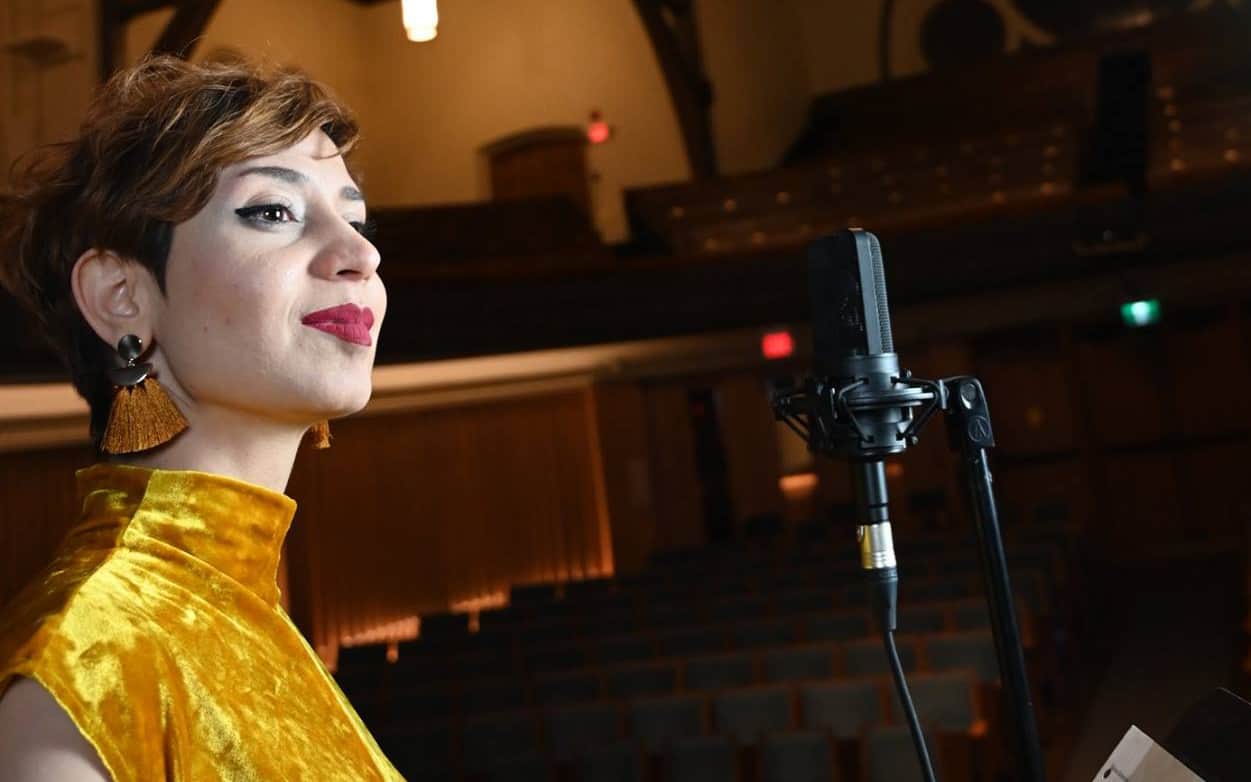 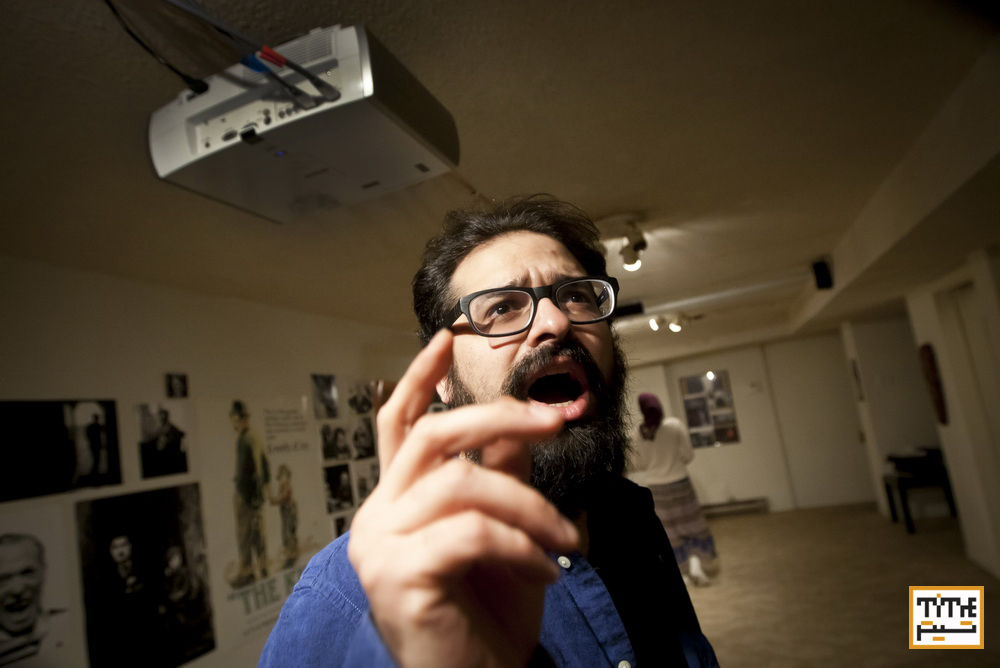