Mina Rahimi, Vancouver: The Covid-19 Pandemic has severely affected many businesses around the world, especially the businesses related to hospitality industry, and put many of them on the verge of bankruptcy and closure. Restaurants are one of these businesses that have been hugely affected during the pandemic and have suffered irreparable damages. In-person customers and access to ingredients is vital in order for these businesses to continue operating. But during this time, due to long quarantines, social distancing, as well as the bankruptcy of ingredient supply companies, restaurant owners are struggling with many problems.

In an interview with the Titre magazine, Reza Varasteh, one of the owners of the Cazba restaurants in Vancouver, which is a family business, mentioned some of the problems that his business is facing during this time.

“At the beginning of the pandemic, the restaurant was very secluded and the supermarket was crowded,” said Varasteh, who also owns the Vanak supermarket of Vancouver. “Because people were terrified and worried that they would not be able to provide essentials for themselves. But after a while, the supermarket became secluded as well and people’s purchases dropped sharply. At the beginning of the Covid-19 outbreak, due to reduced working hours, many of our employees resigned in order to be able to work elsewhere. This increased the workload on other employees and ourselves. Some days we had work shifts from 6 am to 12 am so that we could do everything on time. Another problem we faced was preparing ingredients for the restaurants. Many raw material companies went bankrupt and our raw material quotas decreased, which greatly affected our work process.”

“The federal government provided relatively good assistance to businesses, and we received about $ 40,000 as government fund” Varasteh added. “However, due to low sales of last year, we could not receive the provincial government assistance that used to be paid for covering the rent, and in general, there was a lot of pressure on our business and our income fell sharply.” 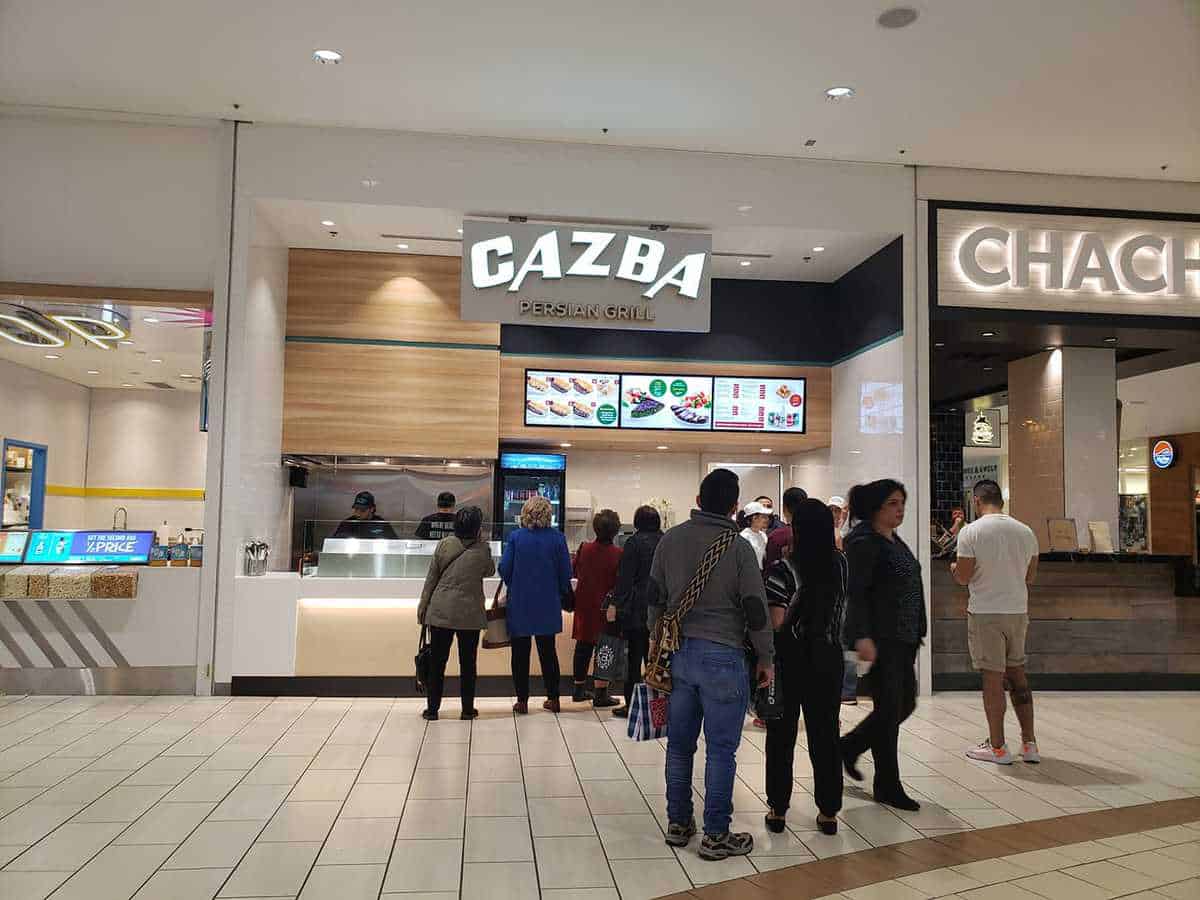 Varasteh believes that Iranian businesses have suffered a severe recession, and in addition to the covid-19 pandemic, the devaluation of the Iran’s currency in recent years has been an additional reason for that. “Many Iranians receive their living expenses from Iran, and with the devaluation of the Rial, people’s purchasing power has sharply decreased, which has also affected our business,” says Varasteh. “Also, the late arrival of goods such as Nowruz items, some of which have not yet received, has caused some Iranian stores to offer their items, which remained from the previous year, at a higher price. Of course we did not do that in order to keep our customers satisfied. We kept the prices fair and reasonable.”

Varasteh also criticizes the government’s actions during the pandemic, arguing that the government should have been more stringent at the beginning of the outbreak of the disease to prevent its extensive spread so that businesses would be less damaged. Varasteh says that despite government funding, the method of providing aid has not been very appropriate and efficient. Also, in the beginning, people were not provided with enough information and this caused mental pressure for many people. Vaccination rates are also slow and there are many doubts about available vaccines”. Varasteh finds it very difficult to return to pre-pandemic conditions and says that there will be many changes in the way we live after this time. 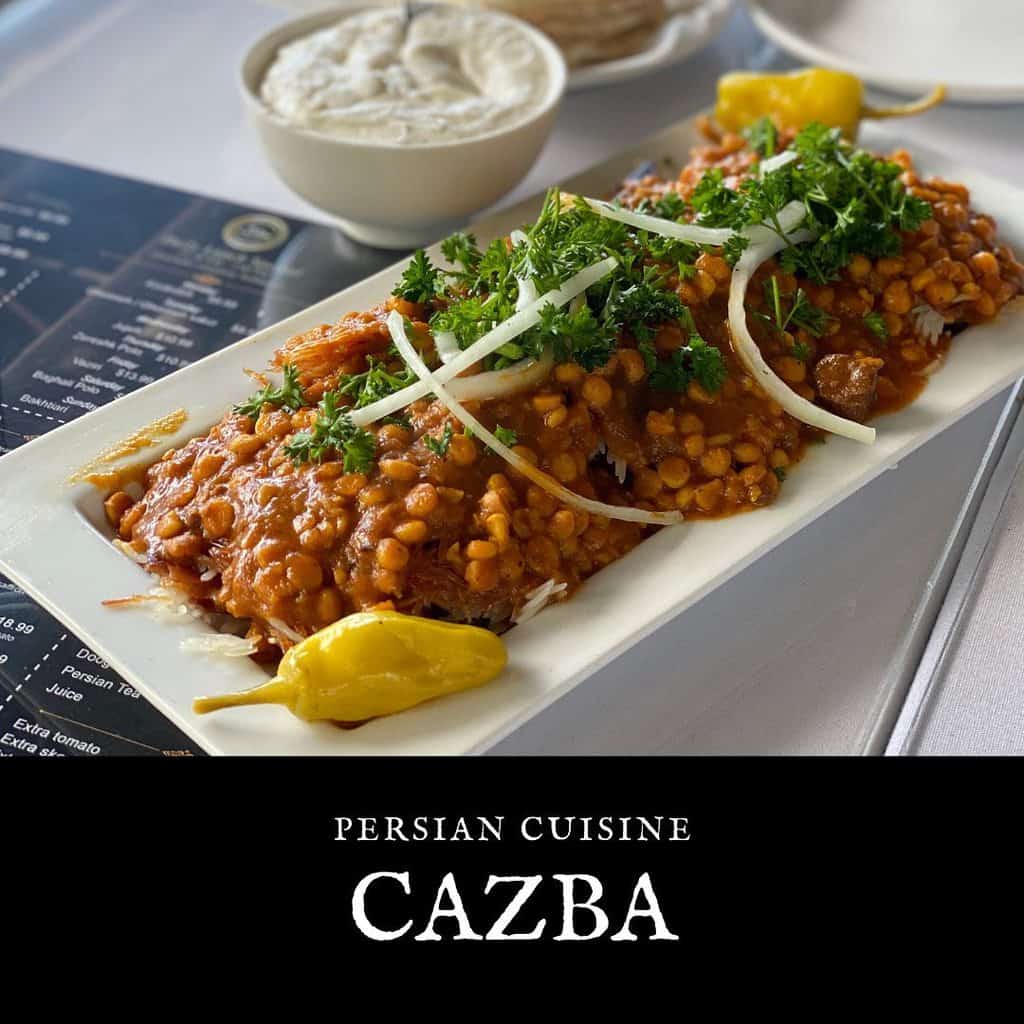 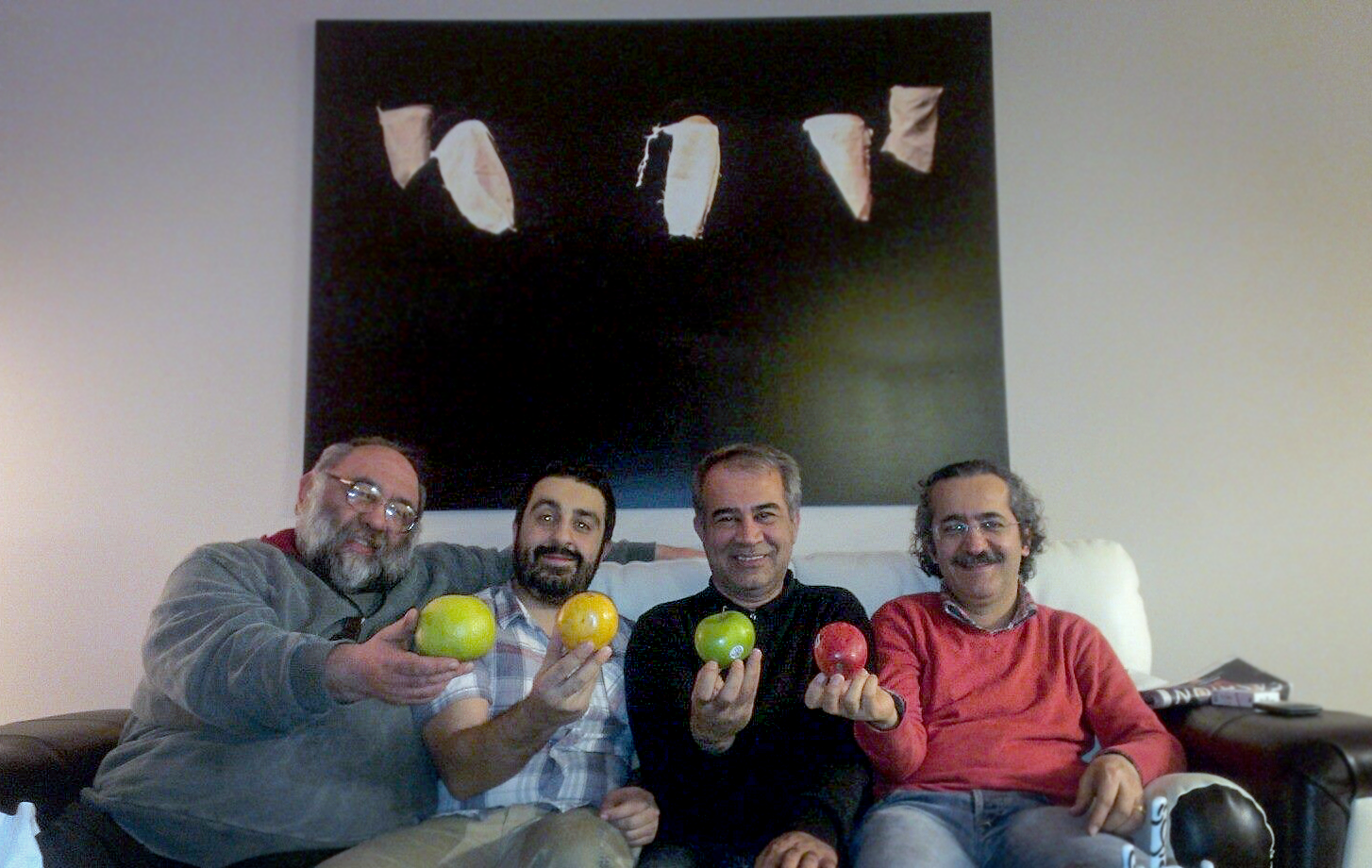 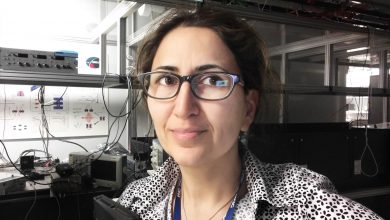 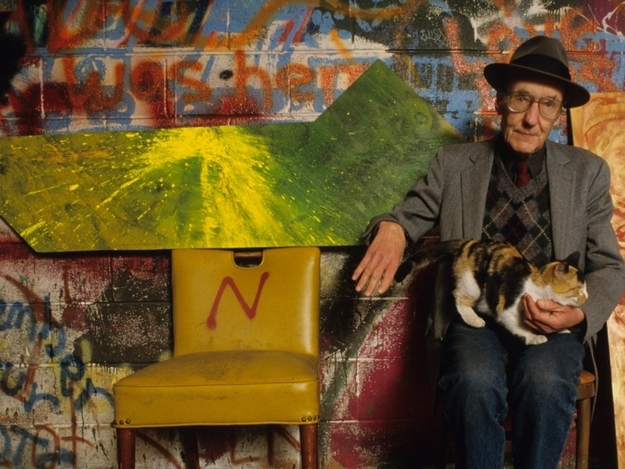 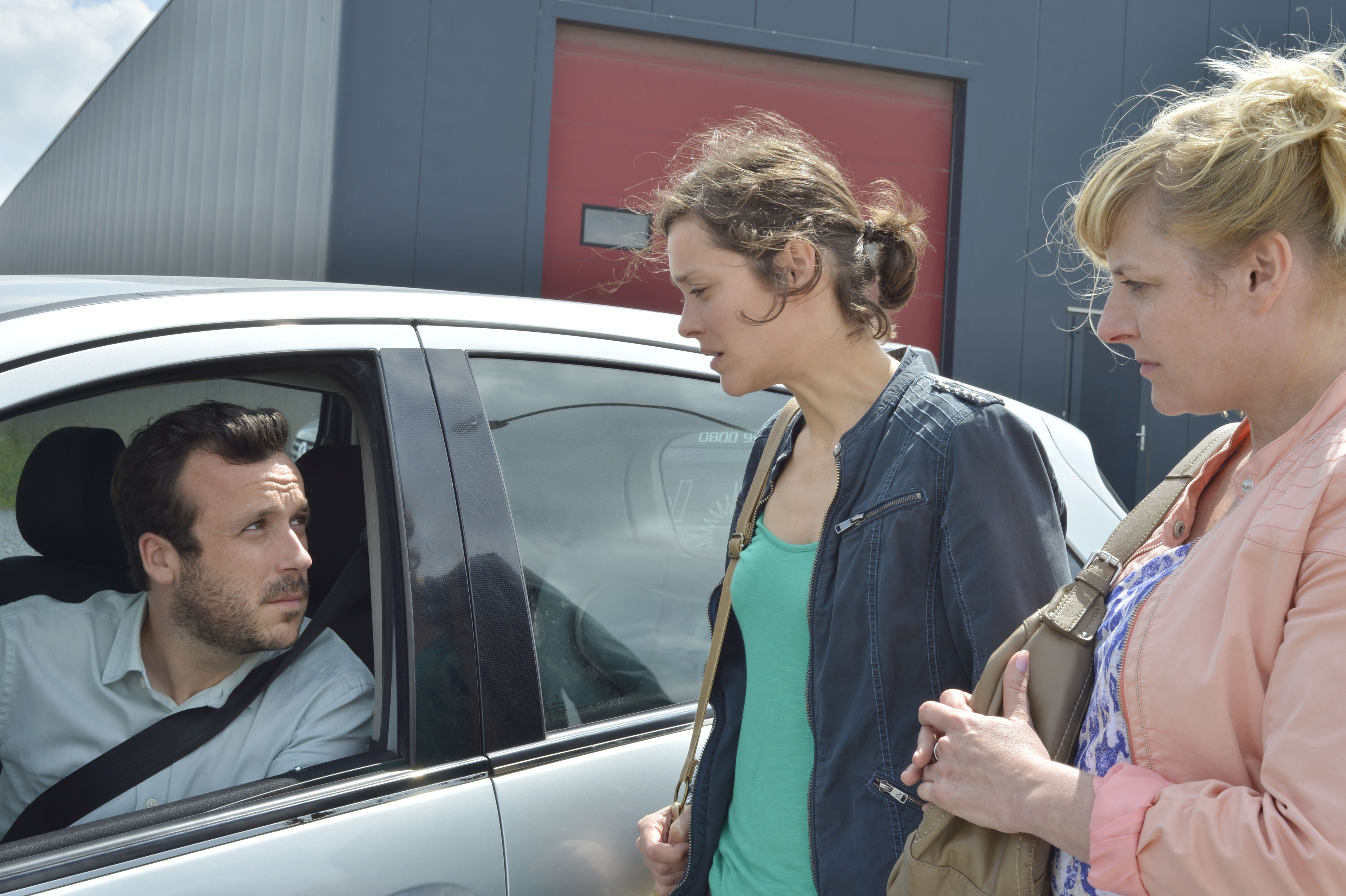 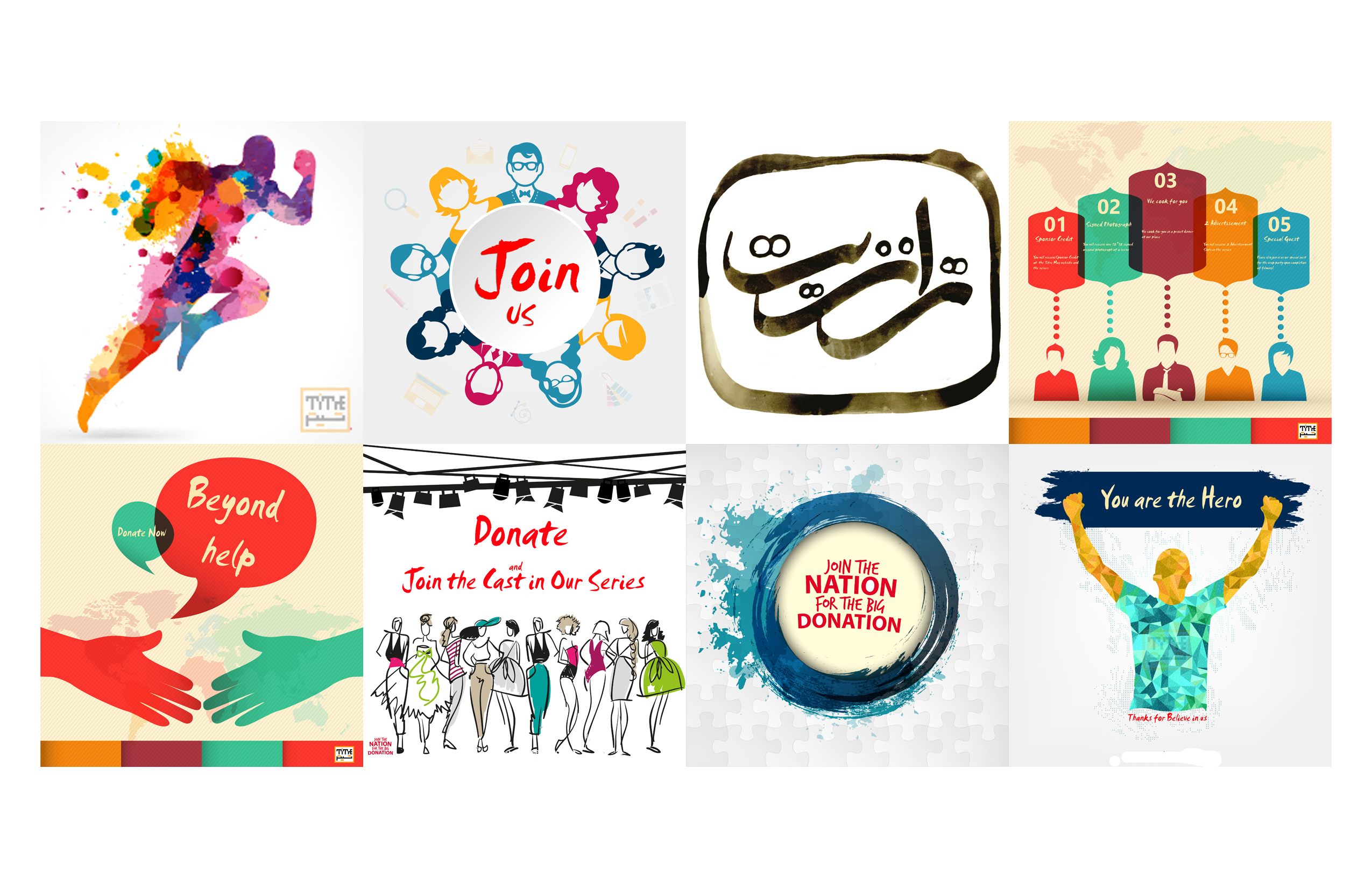 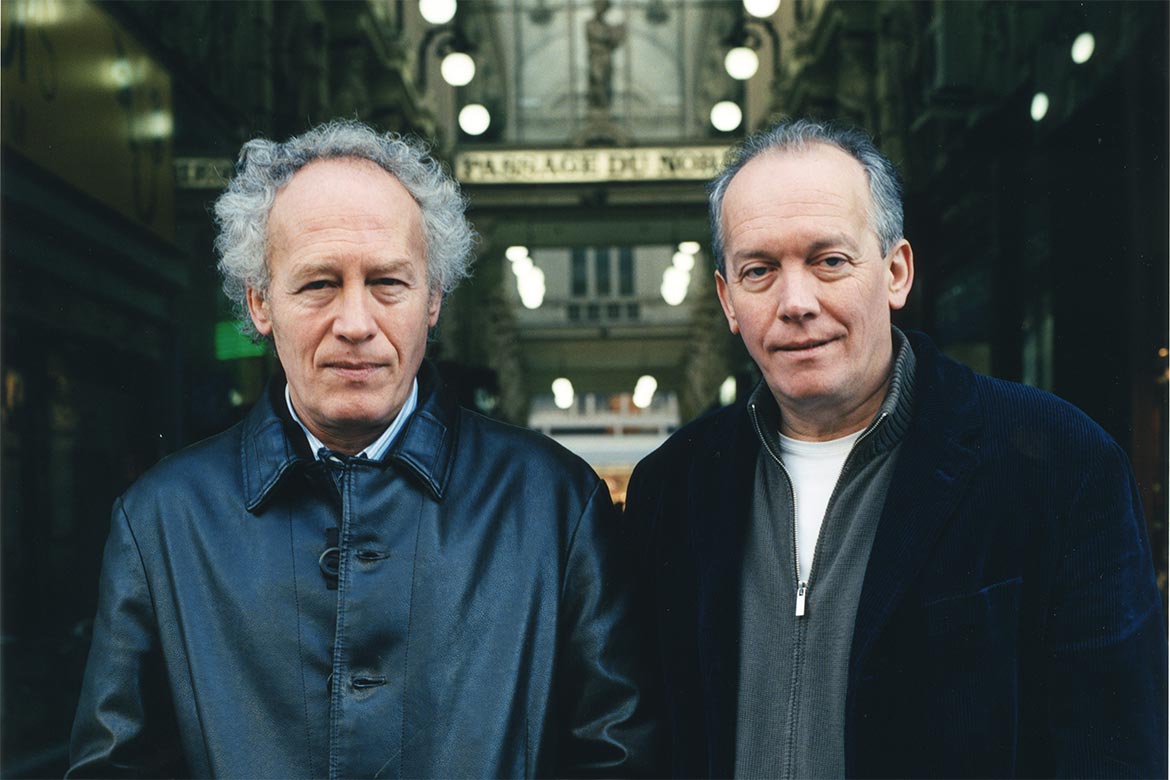 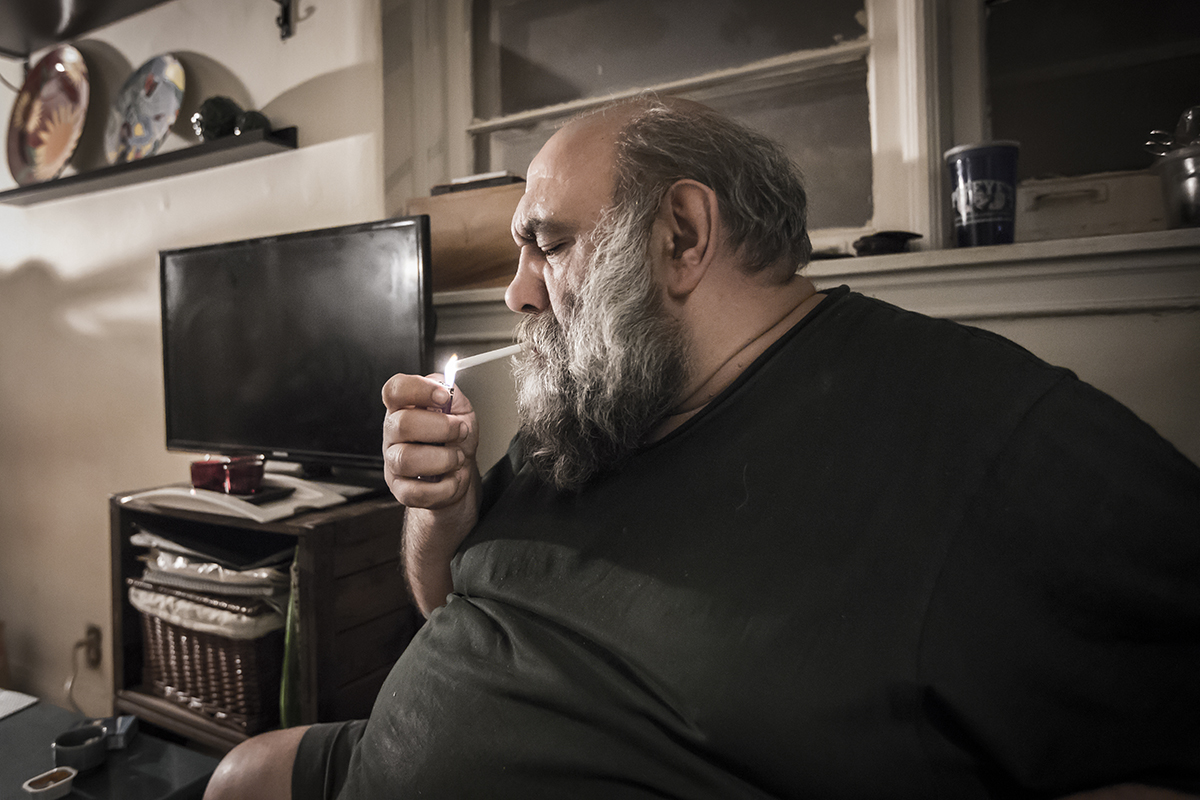 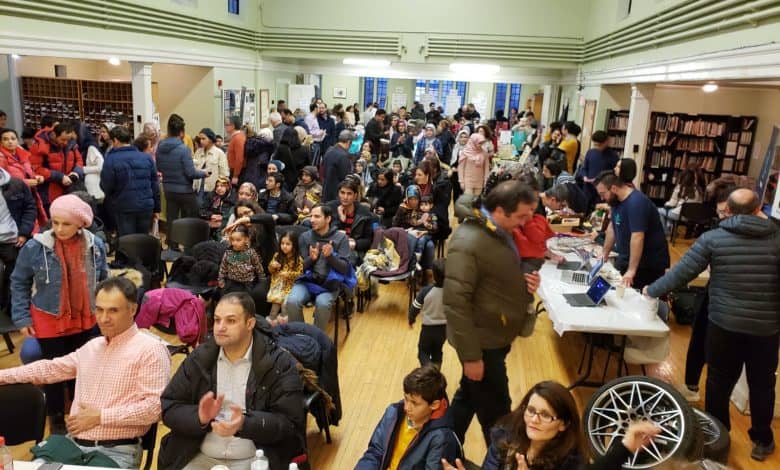 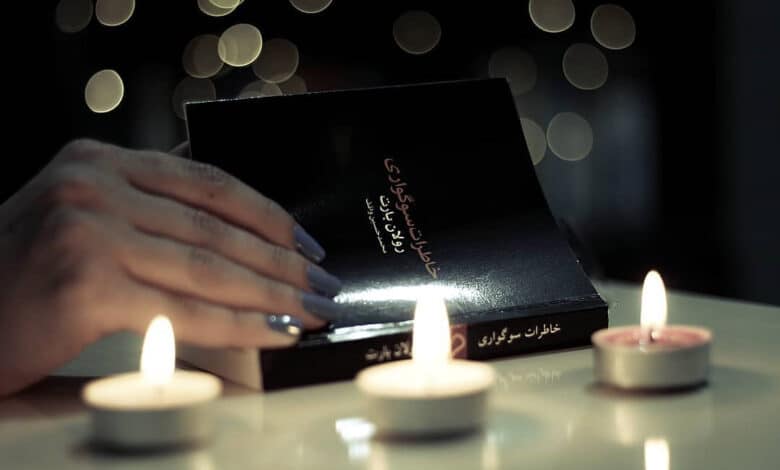 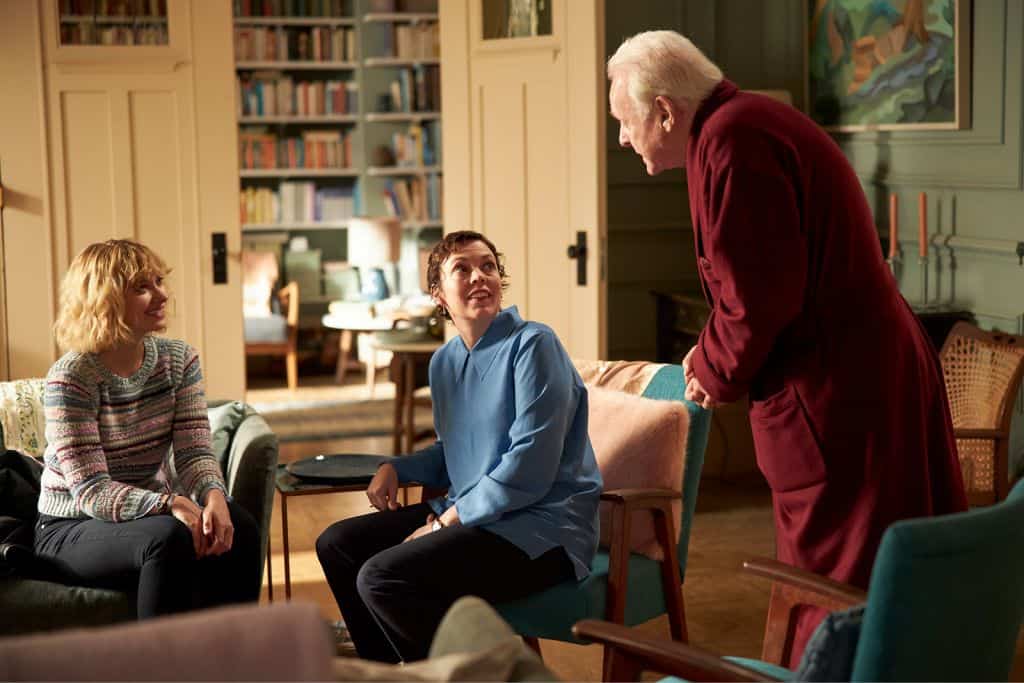 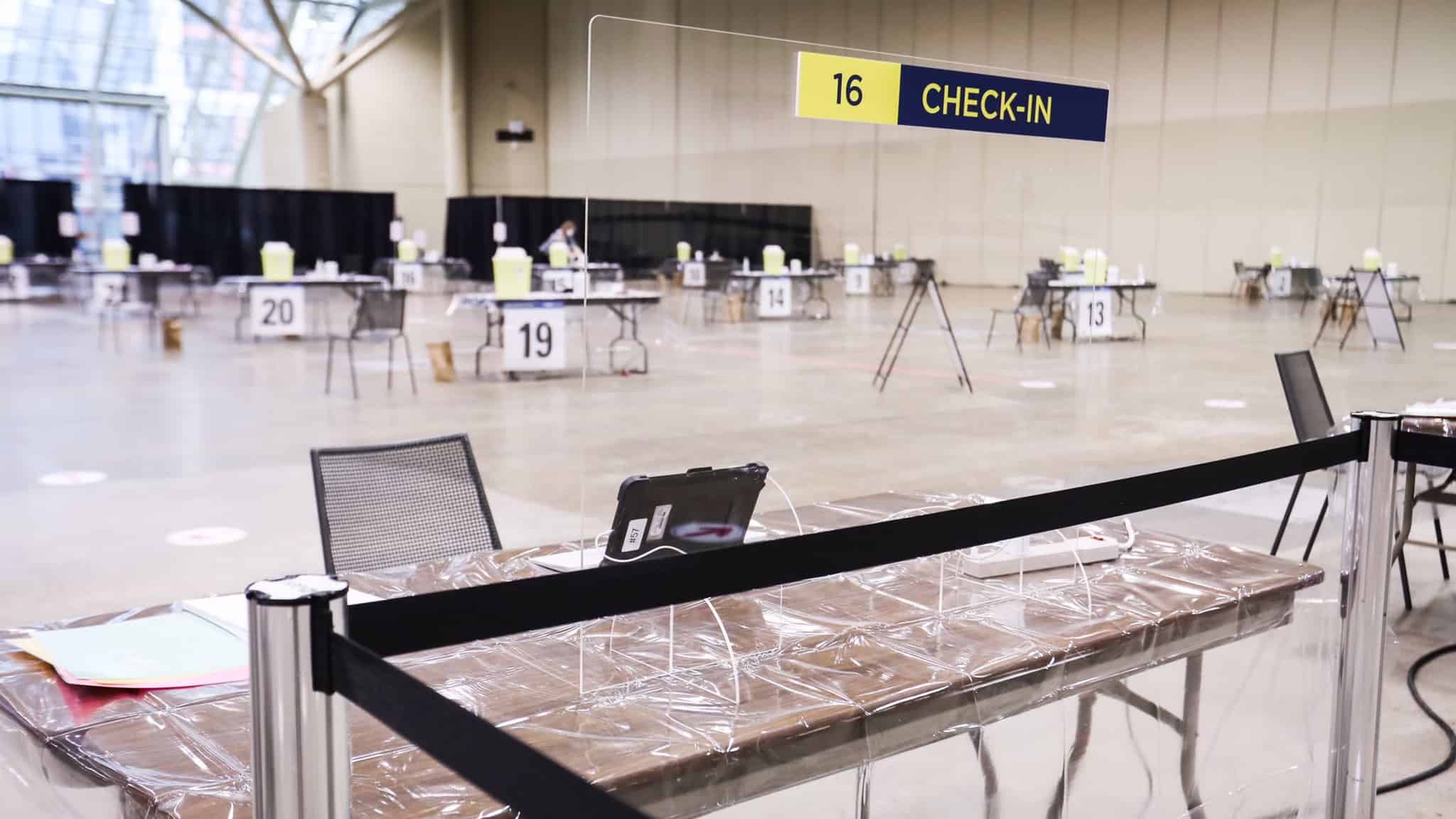 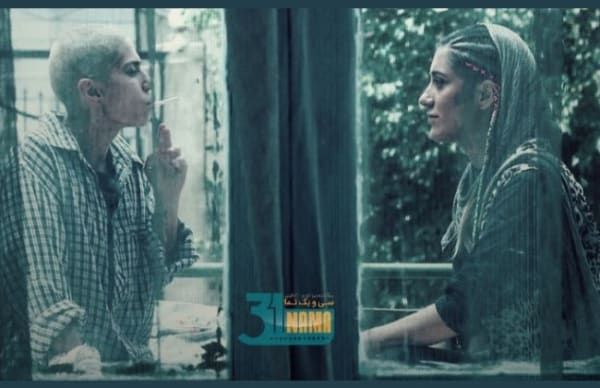 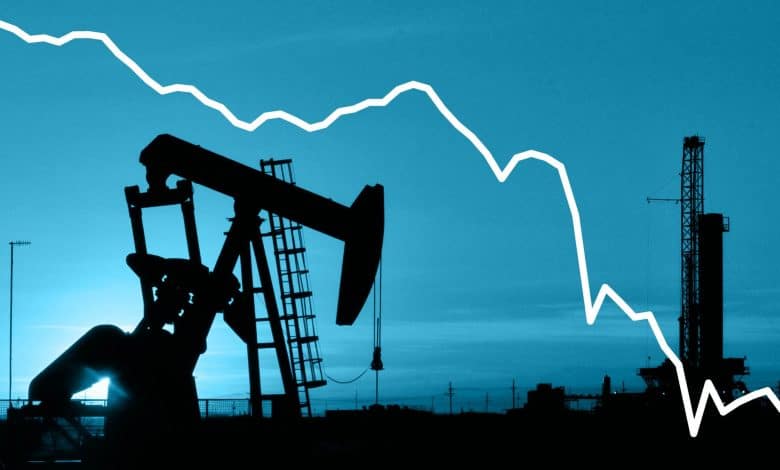