On its May 2014 issue, Walrus magazine wrote: along the way, Kenny used the ministry as a bully pulpit for small-c conservative values. Rewriting the country’s citizenship guide to celebrate entrepreneurship while institutionalizing reverence for royals and the military, he may have helped to redefine what it means to be Canadians for generations to come.  Under the newly toughened rules unveiled by his successor, Chris Alexander (but essentially drafted under Kenny’s watch), citizenship has become, as he liked to remind his bureaucrats constantly, ” harder to get and easier to lose,” in some cases subject only to the minister’s say-so, an immense discretionary power that critics charge could “foster a citizenship of fear.”

The bitter fruit of the seed planted by Jason Kenny was tabled in the House of Commons on February 6, 2014, being introduced by conservatives as first major amendment to the Citizenship act since 1977, and after a couple of reading received Royal Assent on June 19, and became law.

While many predict that this law will likely come into effect in 2014, the officials have been quite about the dates and deadlines which is not a surprise since that is not the only unclear, grey area, with regards to this Act.

The new Citizenships Act targets people with dual citizenship, make it harder for people to appeal court decisions, and gives unprecedented power to the Minister of Citizenship and Immigration.  By treating dual citizens differently the new law discriminates against a large part of Canadian society, violates the fundamental principals of equality and creates a second class of citizenship that is insecure and void of sense of belonging, even if the majority in this category are not risk of their status being revoked.

The Act also, makes applicants for citizenship wait longer, they should live in Canada 4 of the last 6 years compared to 3 of the last 4 years, delaying the integration of new Canadians unto the society hence causing all sort of issues, including financial, developmental and emotional, to all involved.  There are many additional though measures imposed on this process that can not be reviewed in this short note but also should not be ignored or over sighted by individuals, professionals, or activists.

Since the introduction of the Bill, many prominent lawyers, activists and domestic or international organizations, including Amnesty International, opposed and challenged it and called it divisive, discriminatory and backward.  Passing of such Act not only violates the basic rights of millions of Canadian citizens but also tarnishes the concept of a just and fair society that all of us, Canadians, were so proud of it. 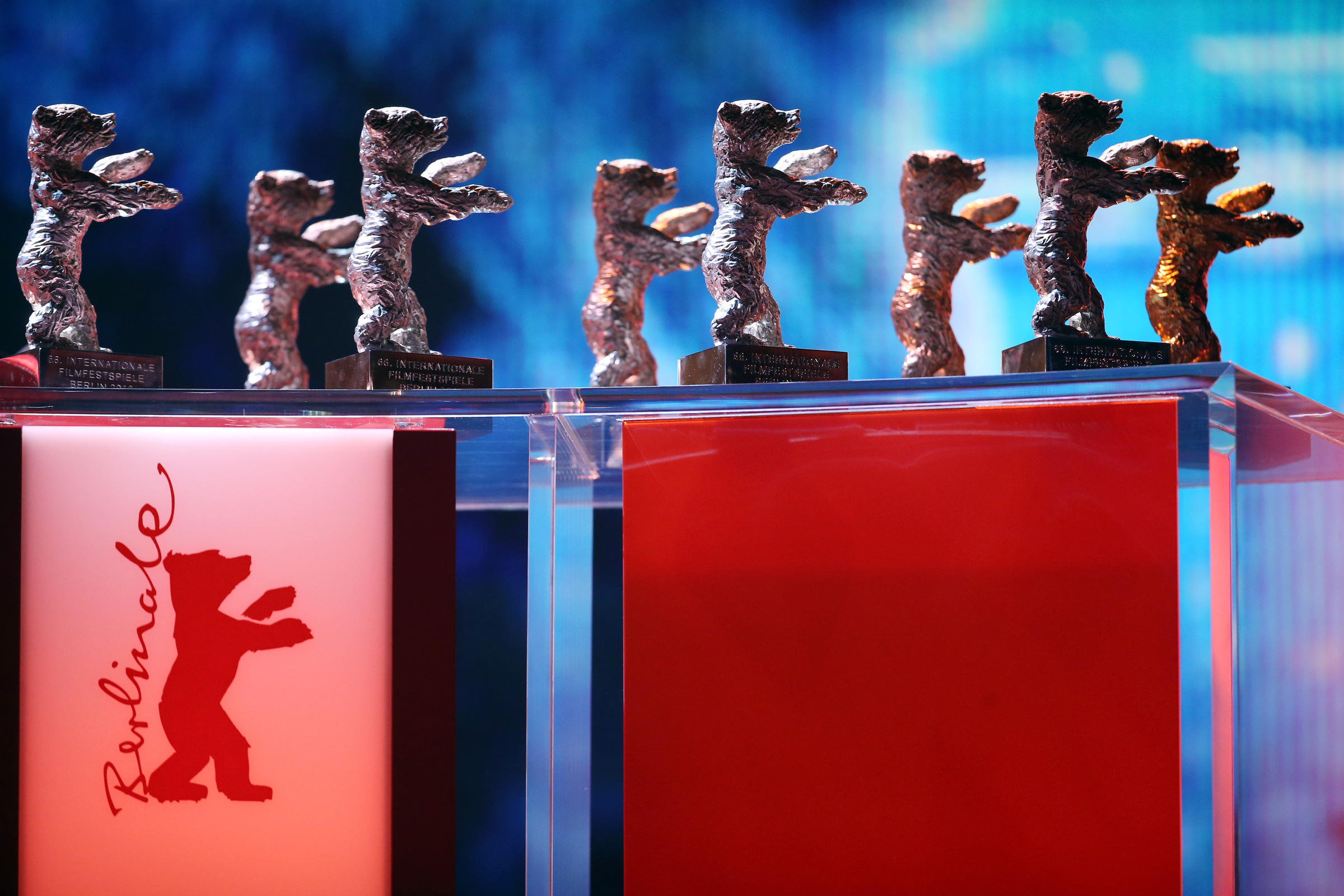 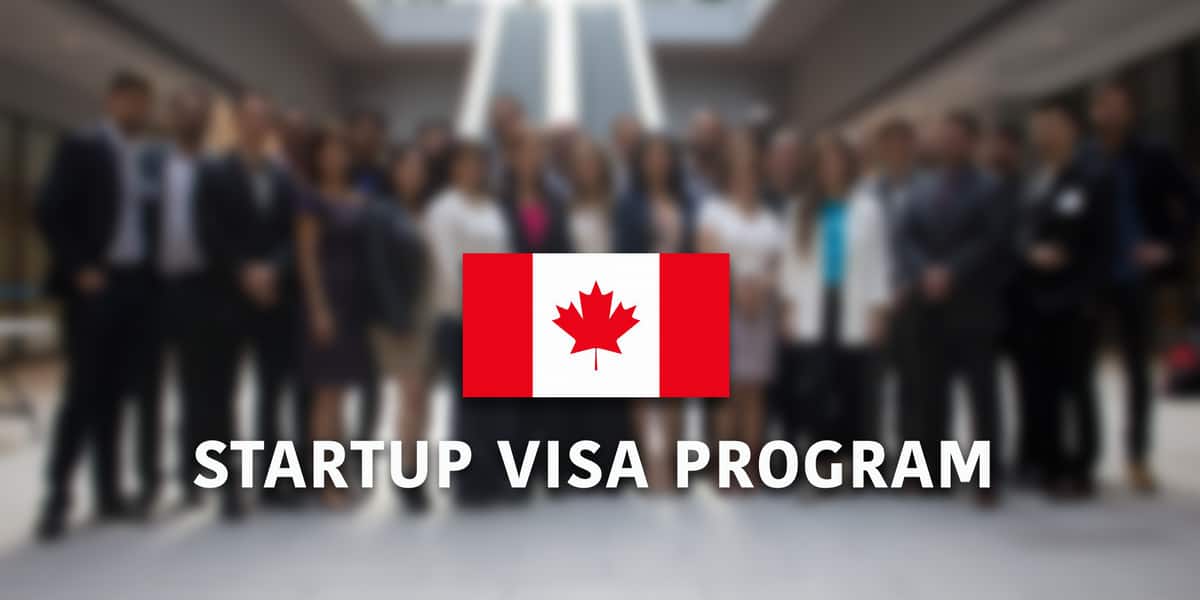 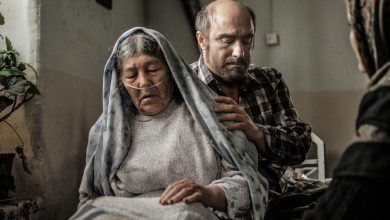 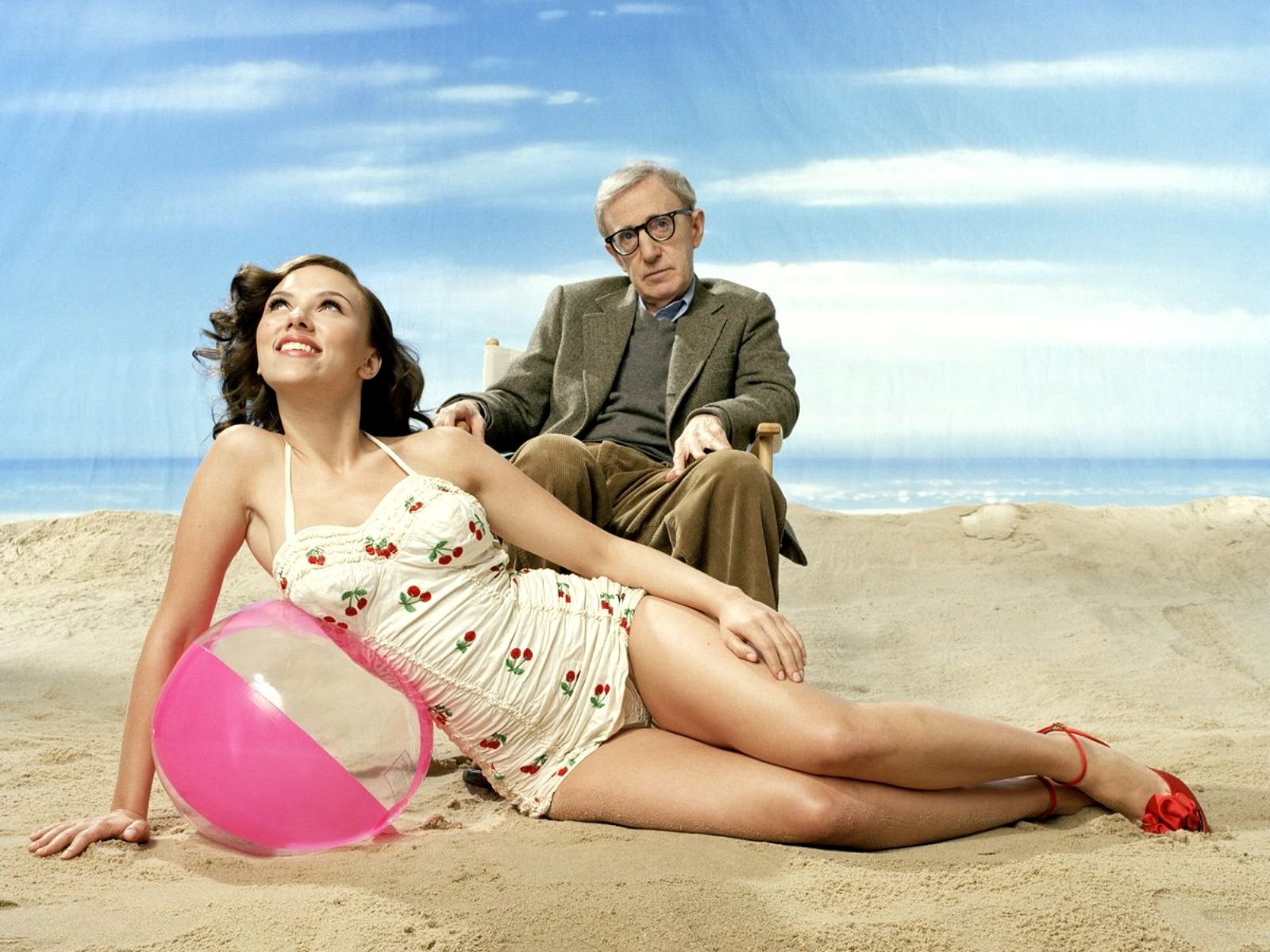 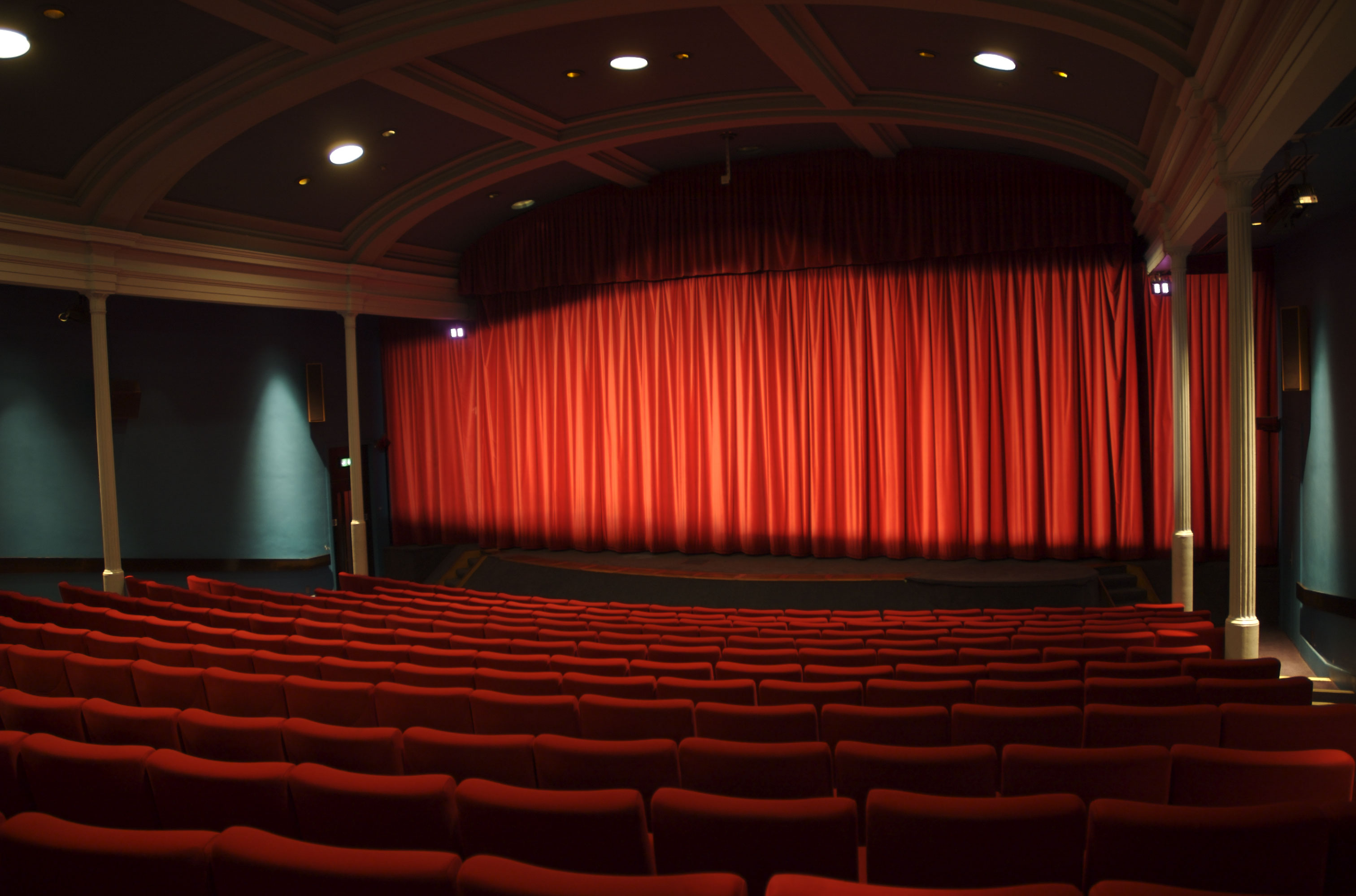 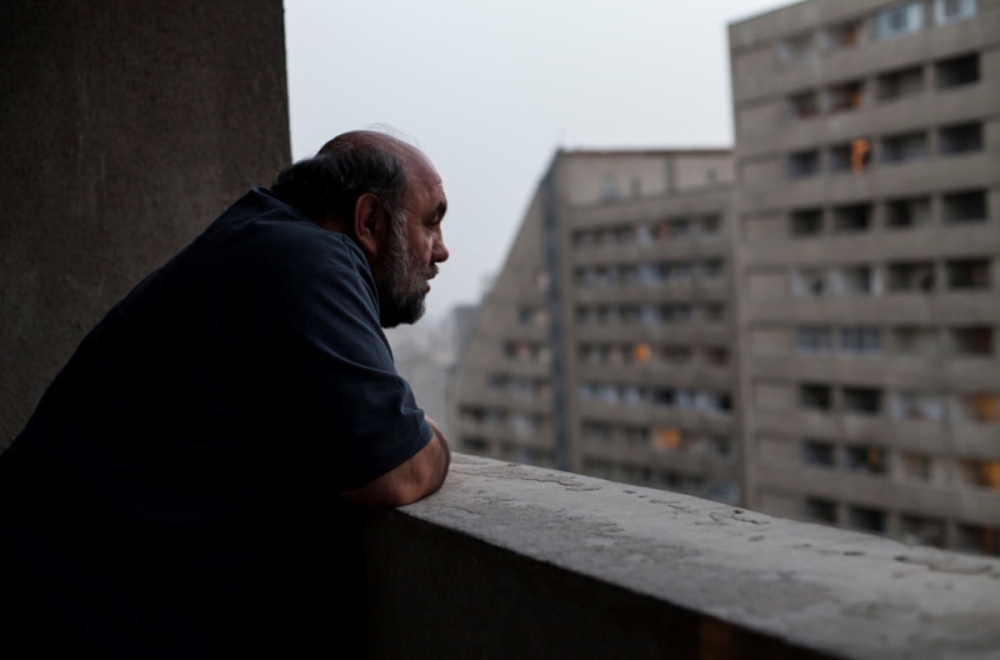 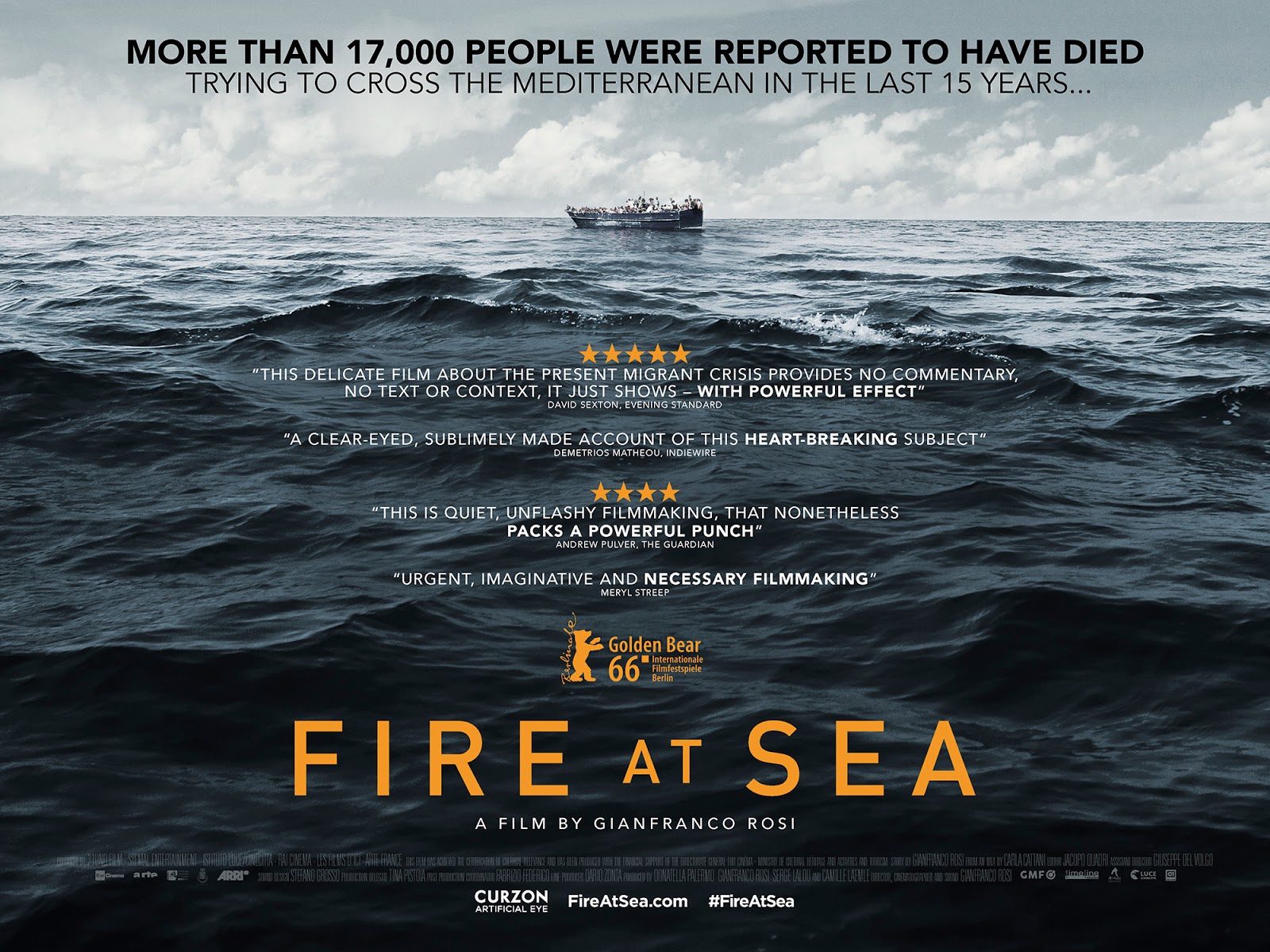 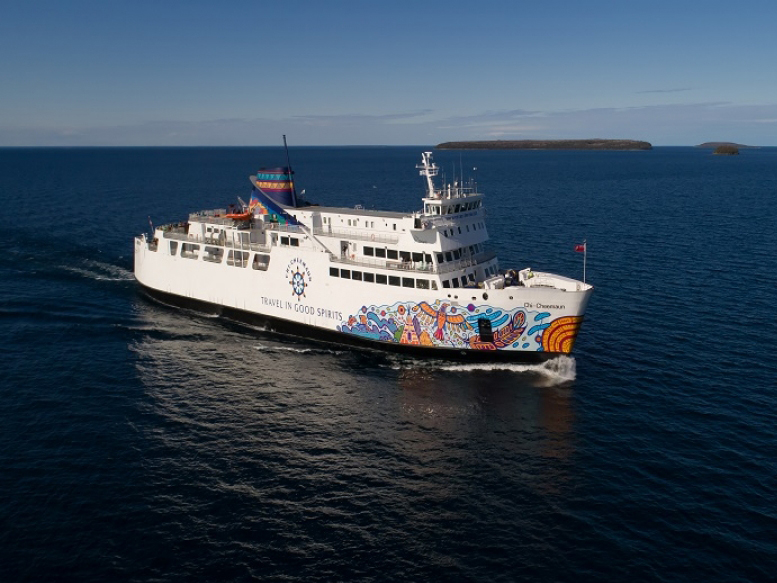 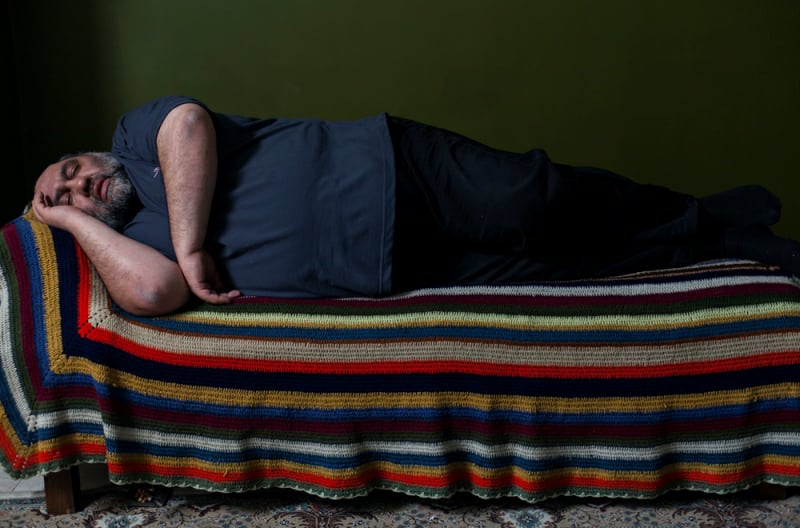 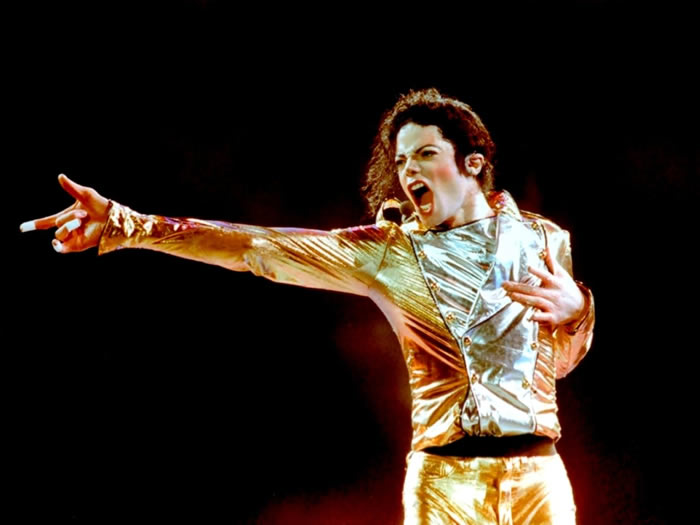 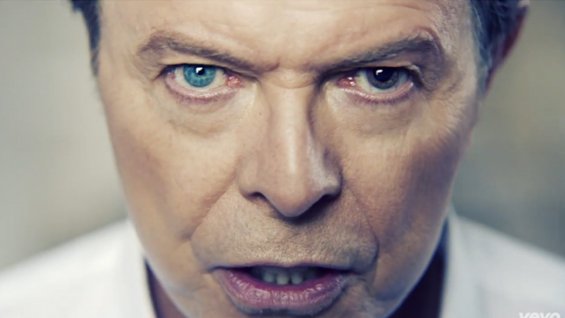 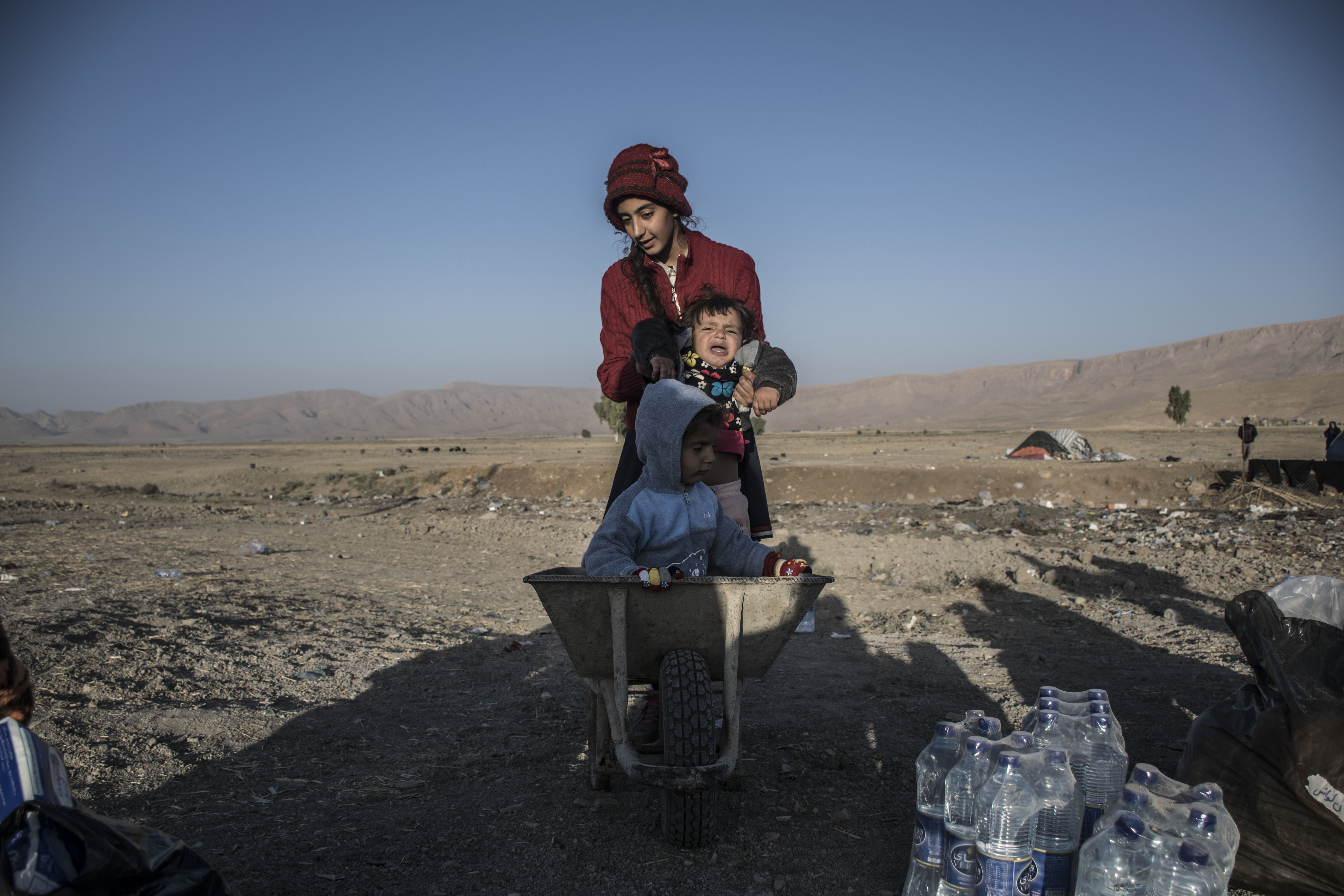