Evgeny Byalo is the director of The Norm of Life,  screened at EBIFF 2015.

“Egor comes home. At home he encounters a tragedy. Gradually he begins to sensetrue reasons. He realizes that it is only his personal tragedy and the life has a different value for everyone.”

Thank you Evgeny, can you please tell me how did you get started in film?

That was a real story. A friend of mind told me about it. Once when the party was over, we talked and he had shared his feelings on the situation he was passing through that time. I was shocked. I realized right away that it would be the main topic of my graduation film.

I was all in one. A producer, an author, a manager of the whole production process as well as a director, all on my own. So then I had a valuable experience, which gave so much to me.

In a few sentences, describe your artistic vision when creating films.

In essence, you need to find, to discover, and to express your own nature. That is it all. 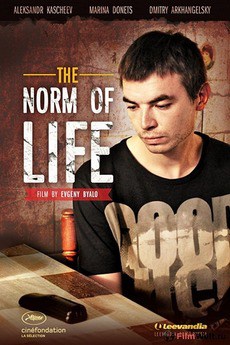 What recognition or awards has your selected film, received?

What’s it like to have your film in a festival (EBIFF) that appeals to so many cultures?

I found it so pleasing to be a part of the festival. I really appreciate to contribute my film to festival in North Аmerica, namely in Toronto, the city where a huge amount of different cultures are combined. It’s a great pleasure to introduce my vision of the culture which I was born and raised in.

Right now everything in Russia is so controversial. Nevertheless, there have always been the intelligent and aware people who are keeping up to date.

What awards, accolades, and recognition have you and your films received over your career?

This film was my graduation work. Before, I made mostly short documentaries. The matter was that I shot previous films for myself and never promoted any of them. That’s why this film was my main work that got some official feedback.

At the moment I am writing the script for a full-length film which is expected to a social, psychologic drama. At the same time I’m taking part in many filmmaking projects, and, of course, go on shooting short documentaries. 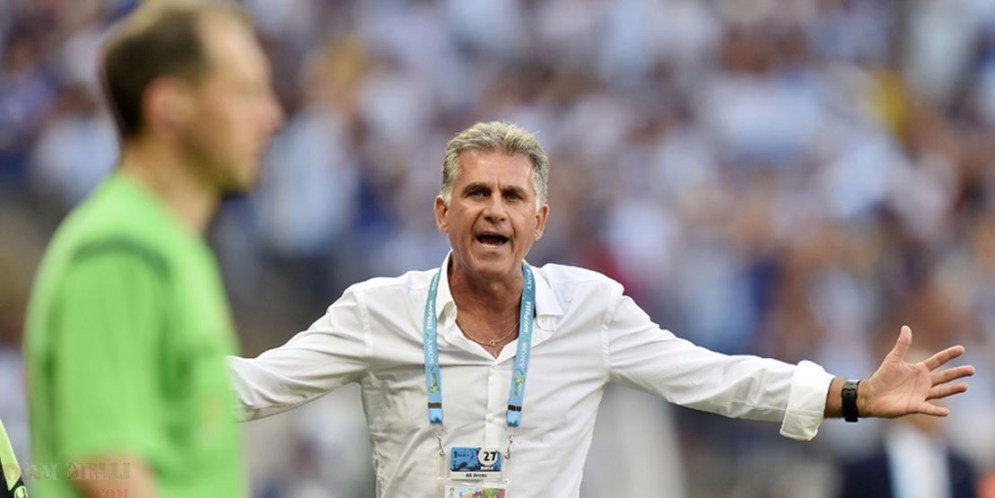 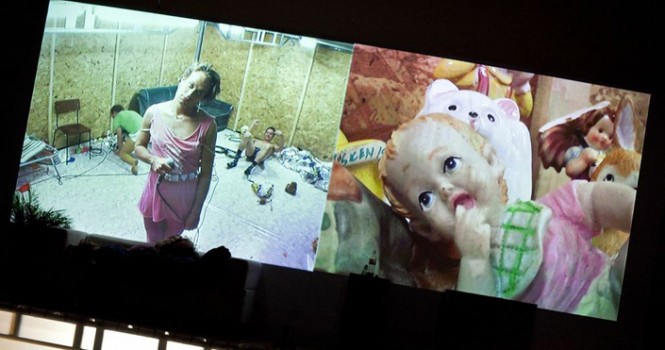 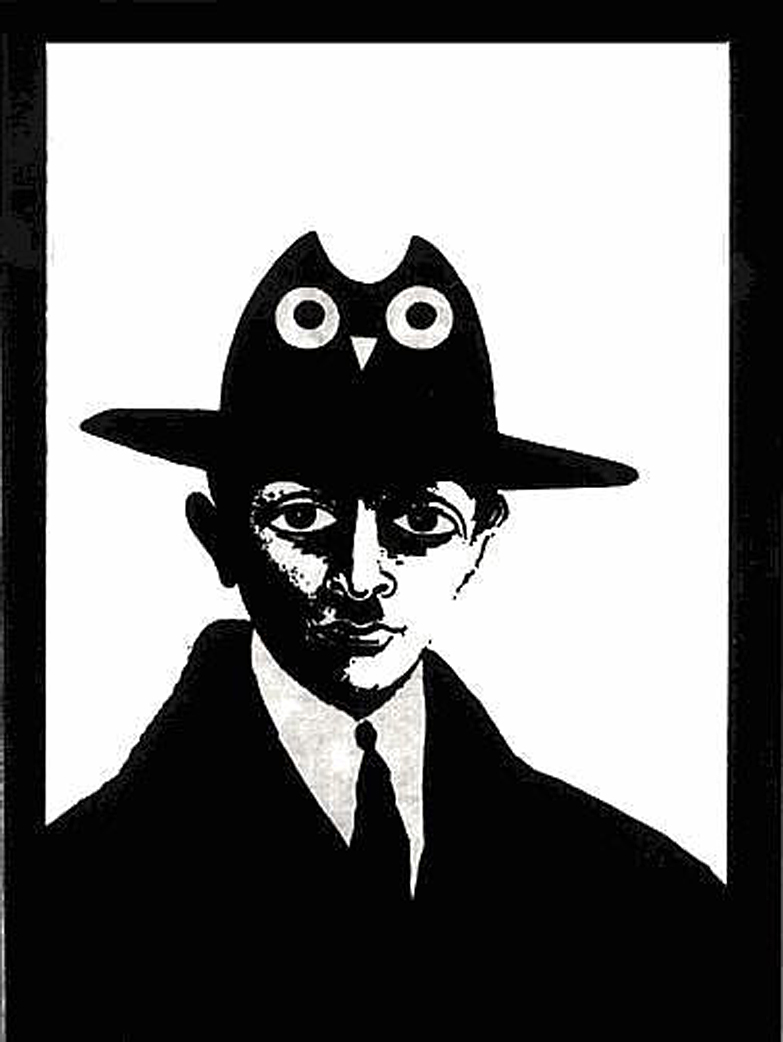