“This is an important step in LUMCO’s efforts to advance the issues facing Ontario’s largest cities, which represent 67% of Ontario’s population. These are complex problems that require all levels of government to come to the table. We thank the Premier for taking the time to meet with us to discuss these critical issues,” said Mayor Jeff Lehman, City of Barrie and LUMCO chair.

Increased investments in gridlock & transportation were high on the agenda at Monday’s meeting. LUMCO is encouraged by the Province’s recent announcement increasing Moving Ontario funding to $31.5 billion from $29 billion, although questions were asked regarding which projects would be selected for funding.

“Ontario’s Big City Mayors congratulate the government on their willingness to use asset recycling to fund critical transportation infrastructure. This is an innovative approach that has been successful elsewhere in modernizing services and freeing up capital without ‎burdening the taxpayer,” said Mayor Lehman.

LUMCO Mayors support new revenue tools that are fair and reasonable to help end gridlock and to move people and goods in Ontario. More broadly, LUMCO committed to working with the Province to continue moving a shared transit agenda forward given the recent funding announcement regarding Regional Express Rail on the GO system, aligning local services where possible to support GO rail.

Affordable housing continues to be a critical issue facing cities across Canada. The country needs the federal government to renew its commitment and partnership with provinces, territories and municipalities and take a leadership role in developing innovative options and solutions to address this crisis. LUMCO recognizes the work being done provincially through the Long-Term Affordable Housing Strategy and looks forward to working with the Province to advance this key priority.

Cities across Ontario are concerned with the rising costs of Emergency Services. These cost increases are unsustainable and are being driven higher as a consequence of the current arbitration system. Changes to the current arbitration system are required to ensure there is a clear understanding of the arbitrator’s award including written reasons for the award and explanation on how the decision fits to specific criteria; and decisions should be issued no more than 12 months after the conclusion of the hearing. The Premier committed to working with LUMCO to move forward in these two areas and LUMCO will continue to advocate for the lack of fairness to be addressed.

Ontario’s Big City Mayors look forward to meeting with the Government of Canada in Ottawa in May to advance these key issues with federal representatives heading into the federal election.

About The Large Urban Mayors’ Caucus of Ontario (LUMCO)

The Large Urban Mayors’ Caucus of Ontario (LUMCO) represents 67% of Ontario’s population with Mayors of 27 communities over 100,000 residents. LUMCO advocates for issues and policies important to Ontario’s largest cities. Jeff Lehman, the Mayor of Barrie is the Chair of LUMCO; Linda Jeffrey, Mayor of Brampton, is Vice-Chair. 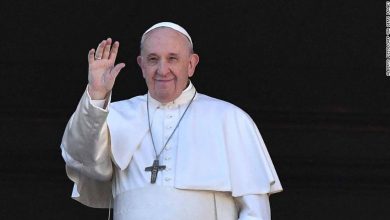 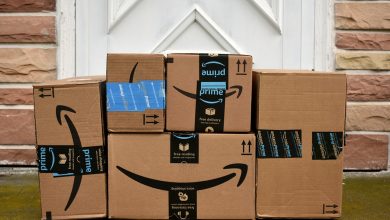 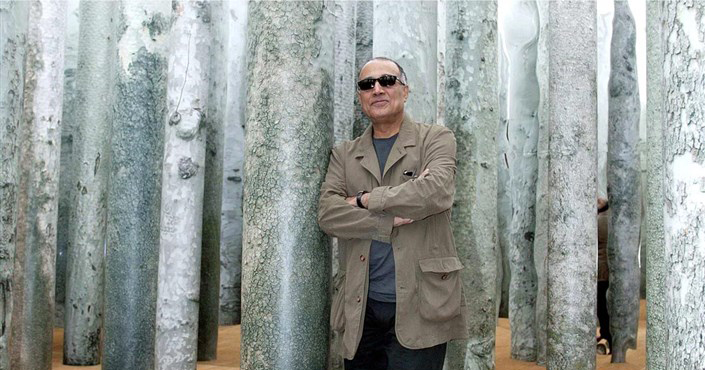 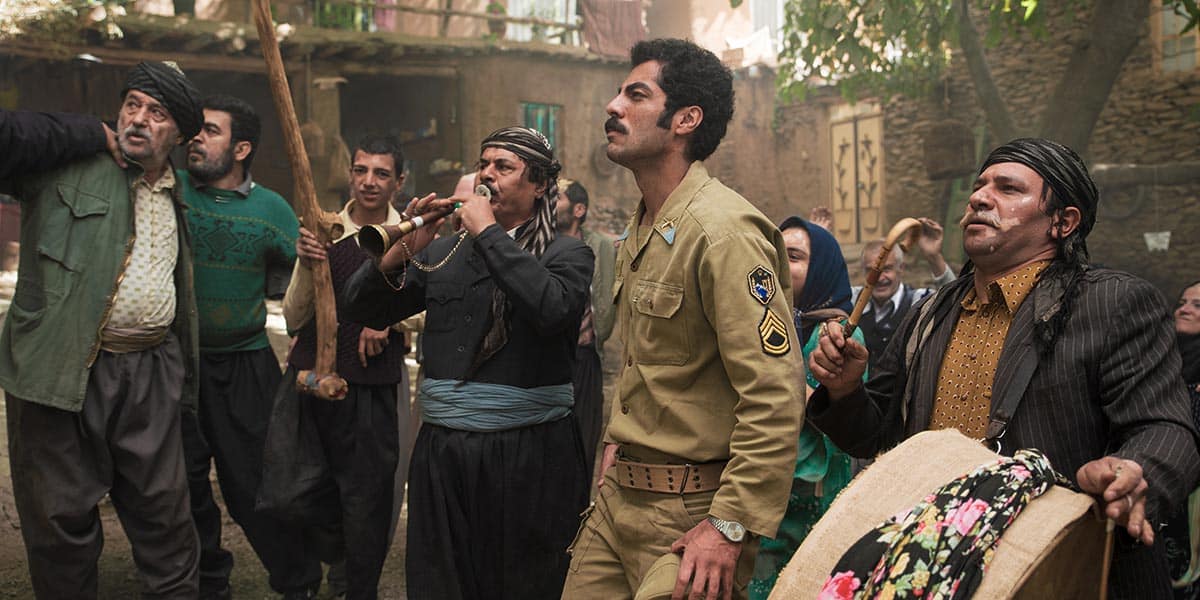 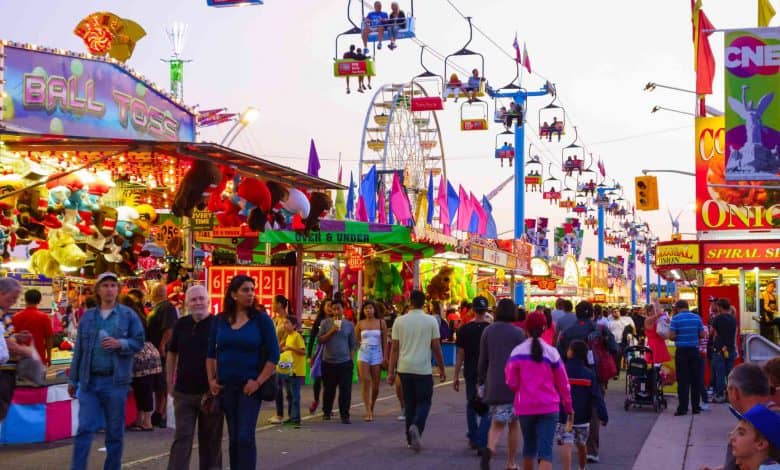 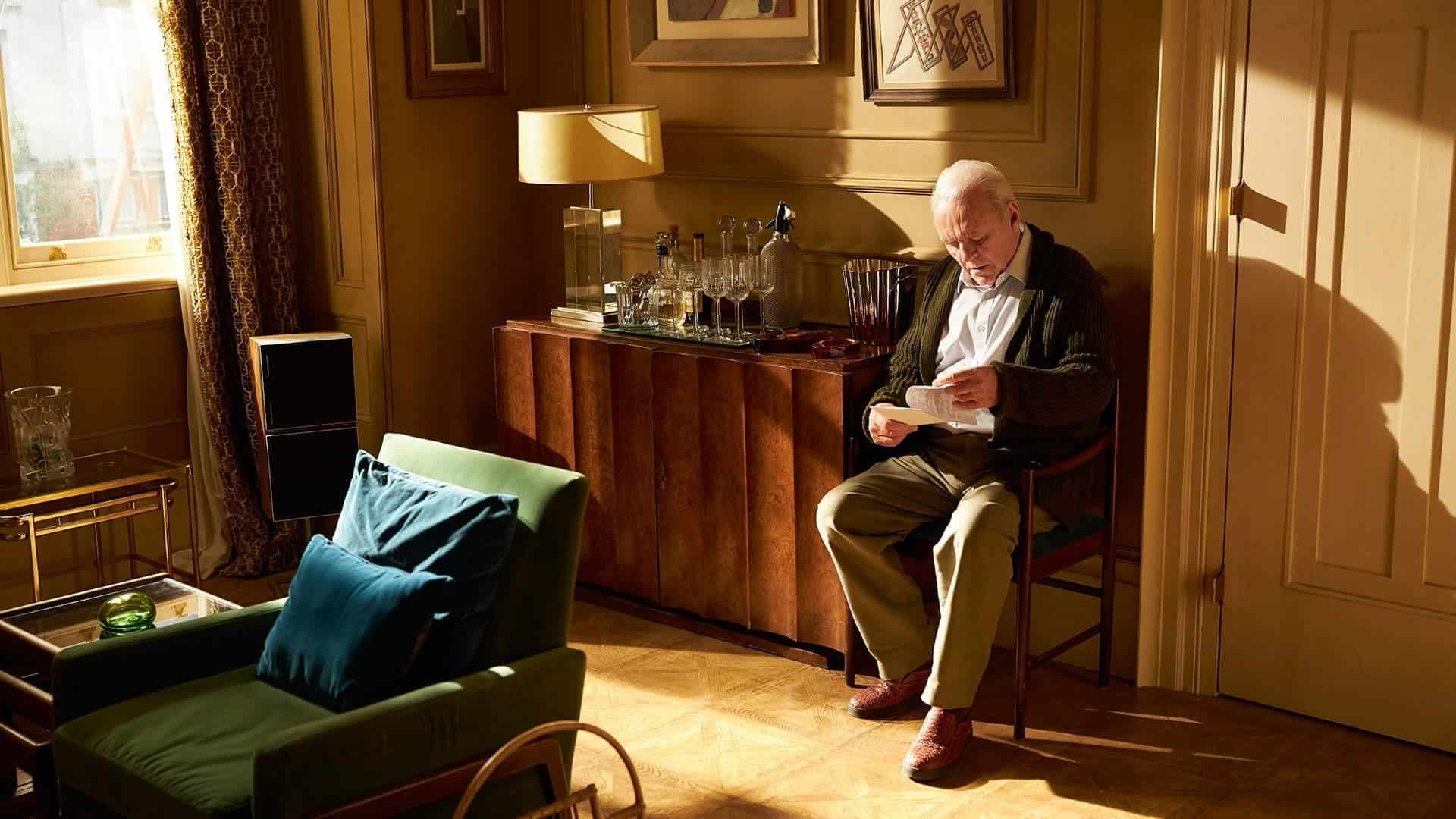 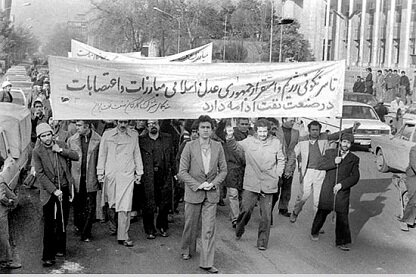 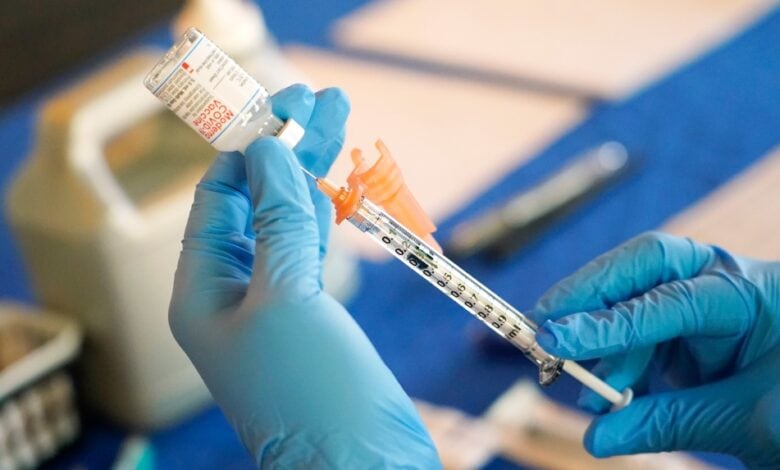 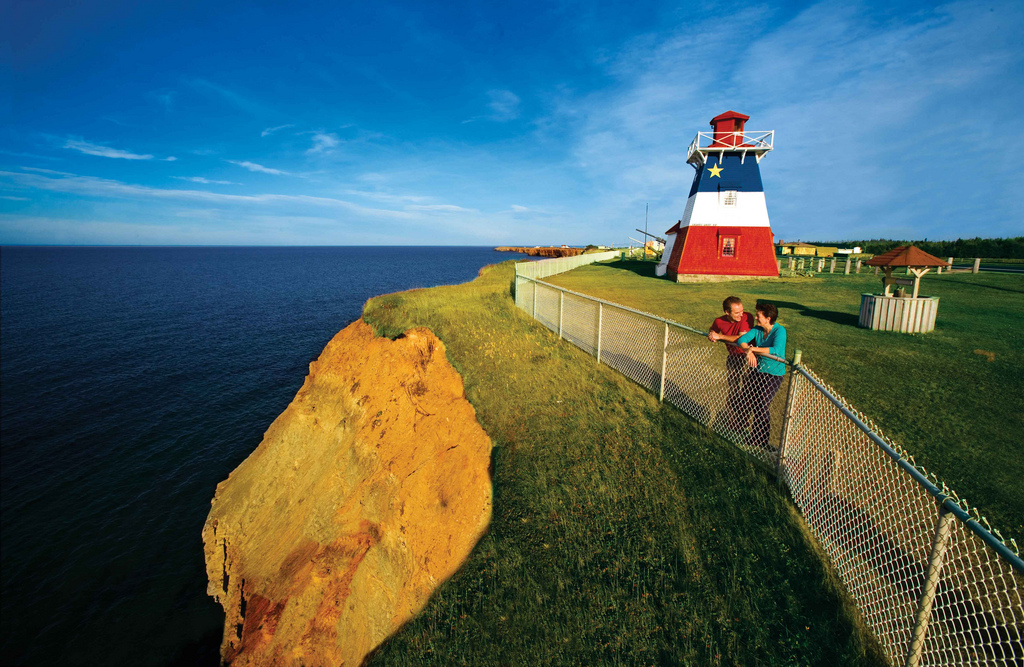 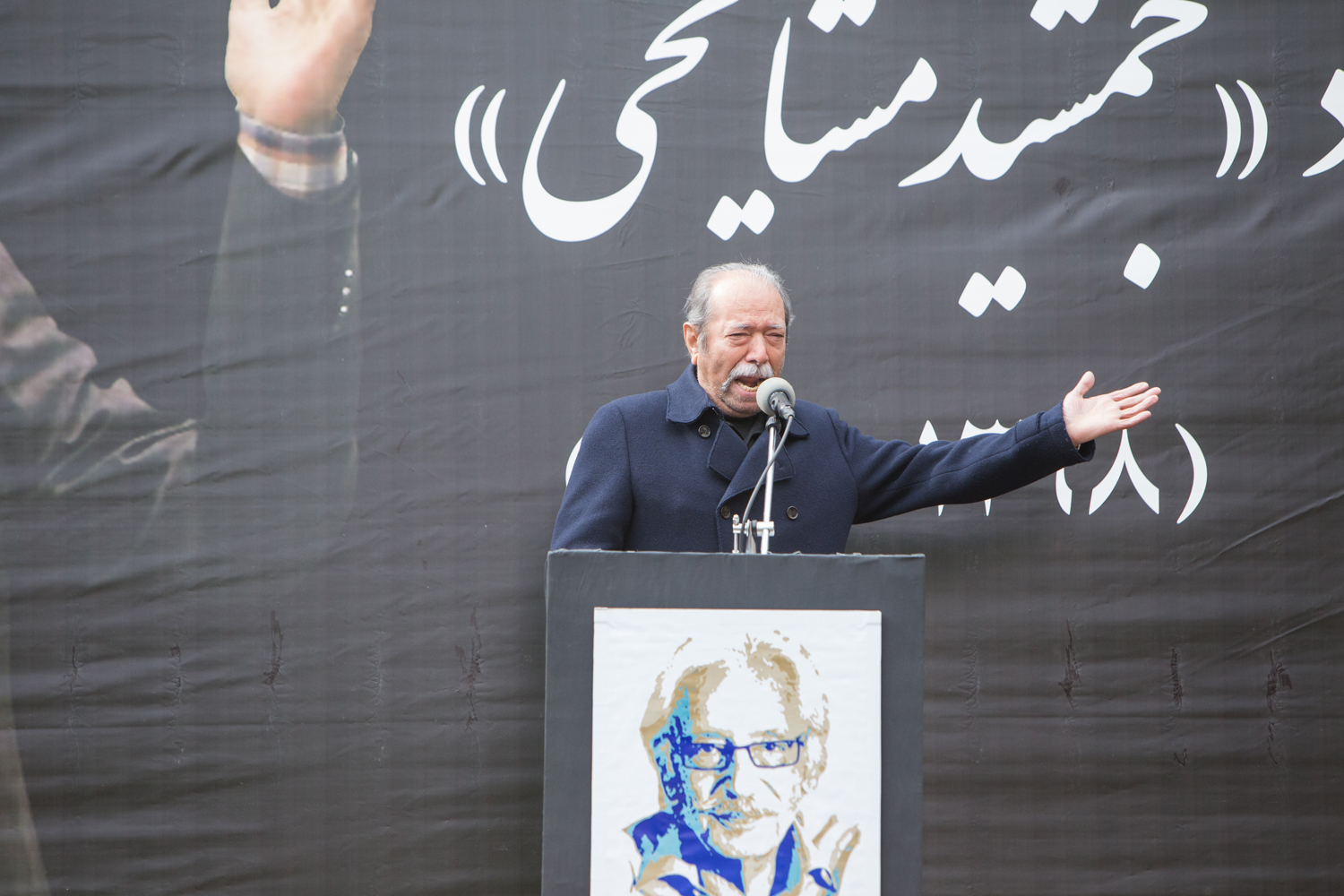 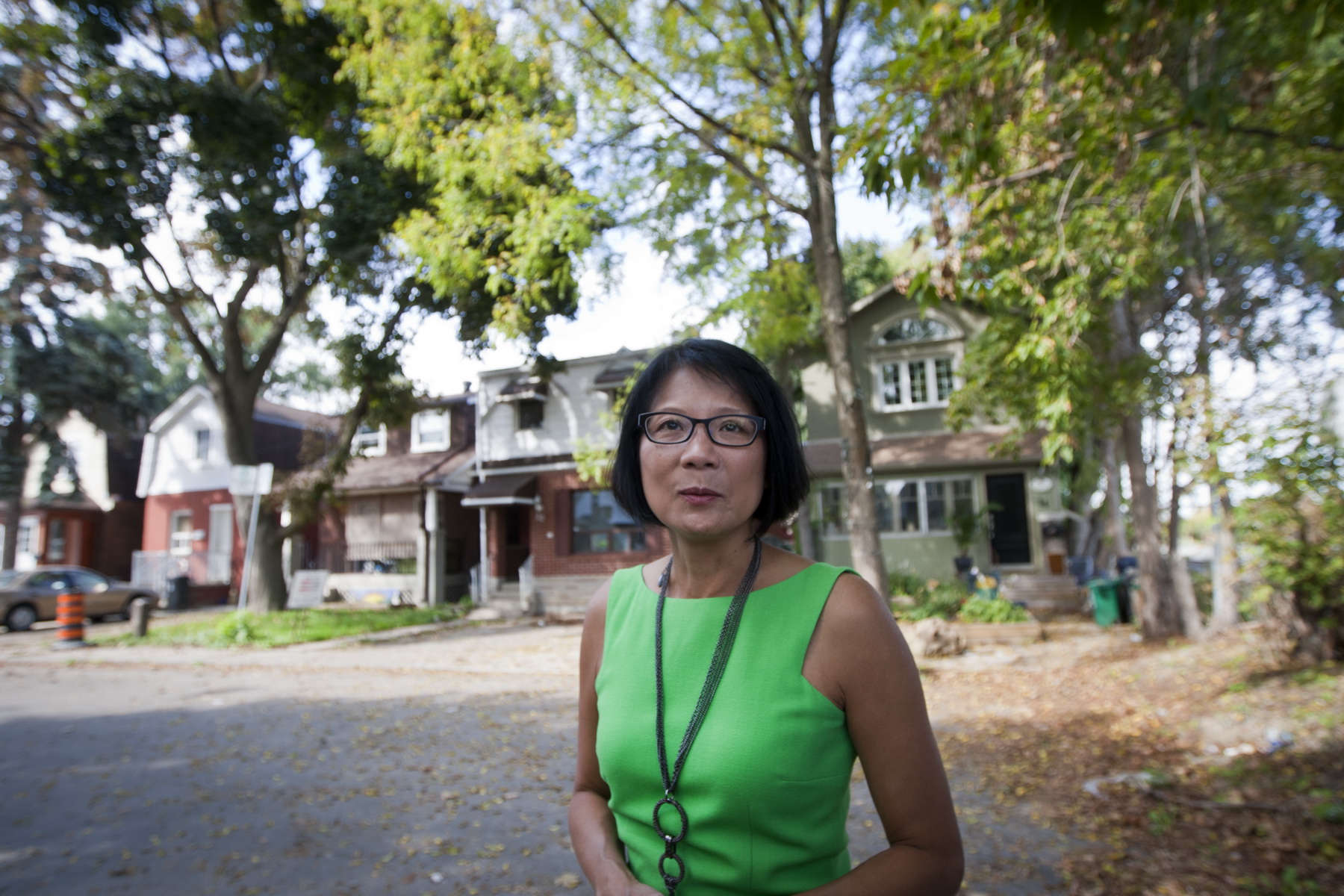 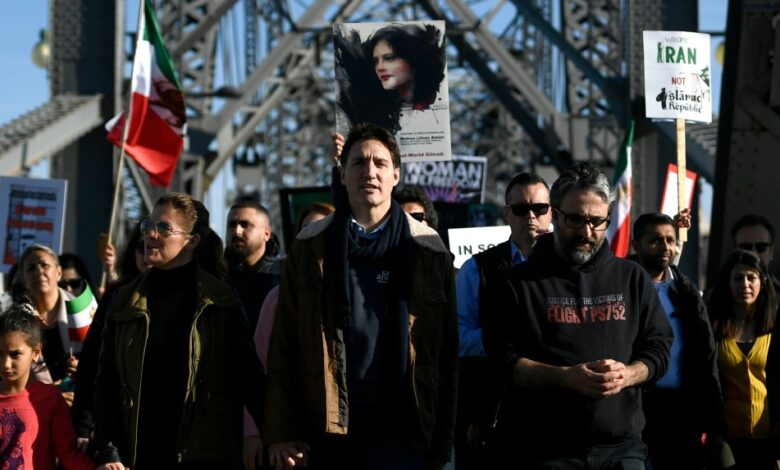